A long, long time ago in Galilee a fisherman called Andrew spent his days fishing. One day he heard a man call out from the bank, “Follow me!” That man was Jesus of Nazareth and Andrew immediately lay down his nets and became one of Jesus’ twelve Disciples.

Andrew watched Jesus perform many miracles. It was Andrew who first spoke to the boy who offered to share his five loaves and two fishes with Jesus at the feeding of the five thousand. Jesus managed to feed all five thousand people from only the food the boy had shared.

After Jesus died Andrew preached Christianity throughout Poland, Russia and Greece. It was in Greece that Andrew was crucified on an X shaped cross as he thought himself unworthy of dying on an vertical cross like Jesus.

Time passed, a monk called Regulus, or Rule was watching over St Andrew’s bones. The story goes that an angel appeared to Rule and told him to take the relics to the far West. The journey was long and arduous and Rule was shipwrecked on the east coast of Scotland in the place where the town of St Andrews now stands.

And St Andrew’s day continues to be celebrated on the 30th November each year. 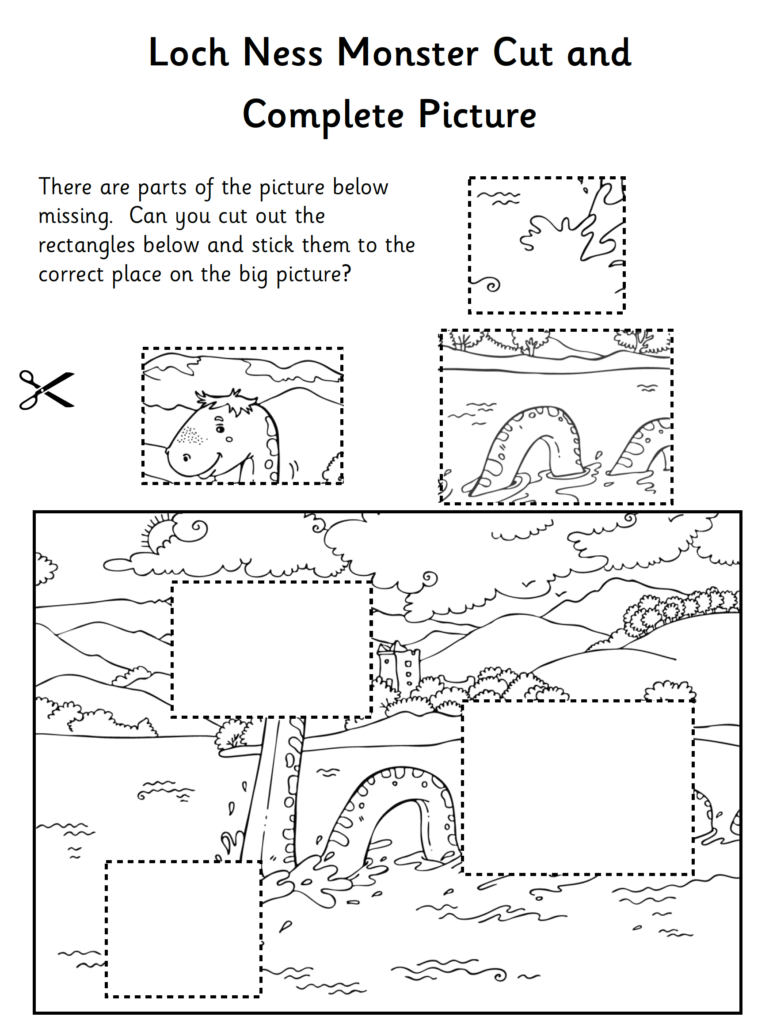