Many centuries ago when dragons roamed the land, a white dragon decended upon a small village and decided to live there.

The white dragon had an icy cold temper and would freeze everything in his path. But what the ice dragon did not know was that another dragon was already living in the area. A red fire dragon lived close to the village and was hibernating in a cave by the cliff.

Six months later the red dragon awoke to find a huge white dragon wrapped around his village that he cared for. He could tell that his people were ill from the cold. The red dragon felt a chill of sorrow in the icy air. The Land was bare, nothing was able to grow not even the pesky dandelions. The people were starving. The people longed for the red dragon to free them from the icy misery, so that their life and land could return to the sunny and warm climate that it was once before.

The red dragon lunged forward and hit the ice dragon’s chest with his horn. The ice dragon howled with rage as the blue blood poured from his chest. The ice dragon slashed back using his tail and wacked the Red dragon’s head. The battle fell silent as the Red dragon rocketed high up into the clouds. The people looked up to see the red dragon soar down like an arrow. In seconds he sliced the other’s head off using the point of his tail. The Ice dragon fell dead to the ground.

The crowd cheered with joy as the Red dragon roared with triumph. The mayor of the village declared that the land should always fly a flag with the symbol of a Red dragon on it. The flag’s background should be half green and half white. The green to represent the lush green grass of the land and the white to represent the ice. This way no one would ever forget what happened.

After the battle, the red dragon went back to his cave and fell into a deep sleep and never woke up. From then on it rains in the green land of Wales in sorrow for the Red dragon’s death. 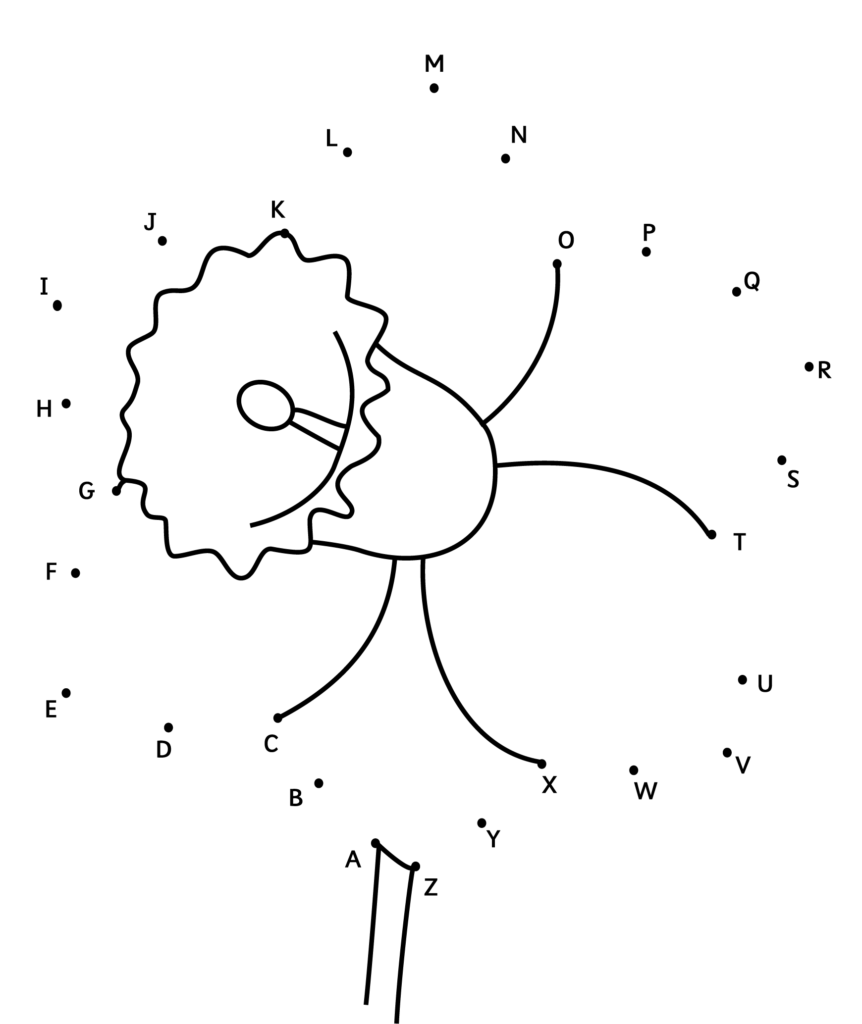 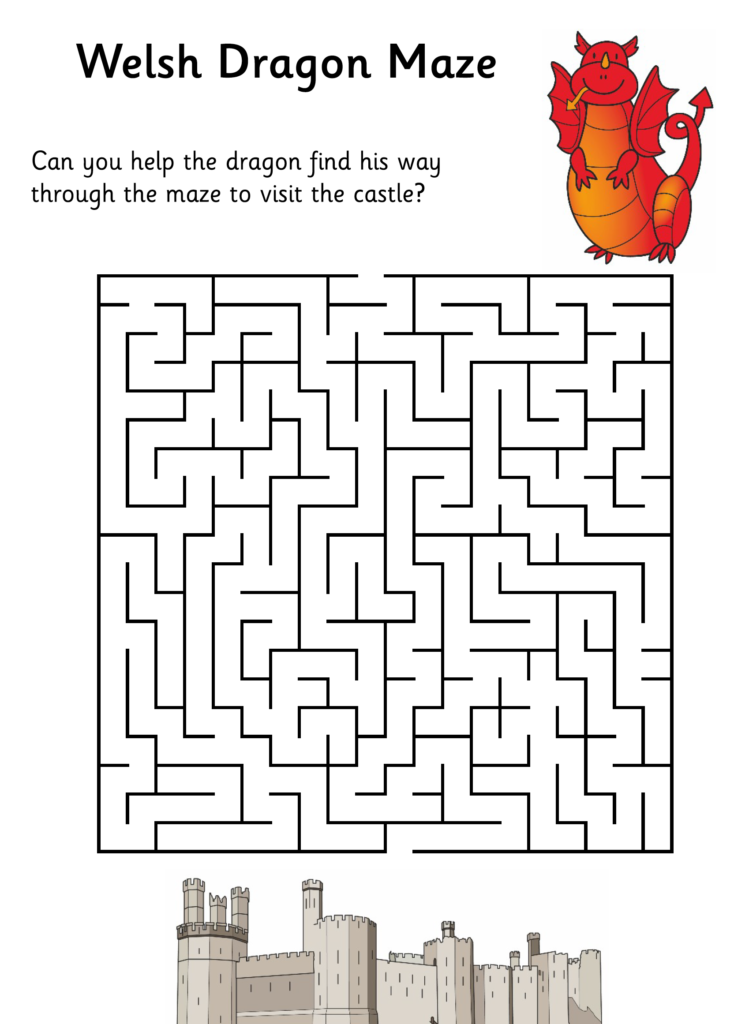